Whether we’re picking a movie to watch or a piece of industrial equipment, rating systems help us evaluate our options and choose the best one. And if you’re choosing an electrical enclosure, it’s particularly important to be informed about the key protective attributes of the device you choose.

The International Electrotechnical Commission has established IEC enclosure ratings as one of the most commonly used enclosure rating systems for evaluating electronics enclosures. You might have heard this system called by its other name, the Ingress Protection (IP) rating system.

As you might guess from the name, IP ratings rate an enclosure’s protective qualities against various forms of ingress, both solid and liquid. Today, we’ll provide you with a basic guide to understanding IEC enclosure ratings/IP ratings and how they can affect your choice of enclosure. 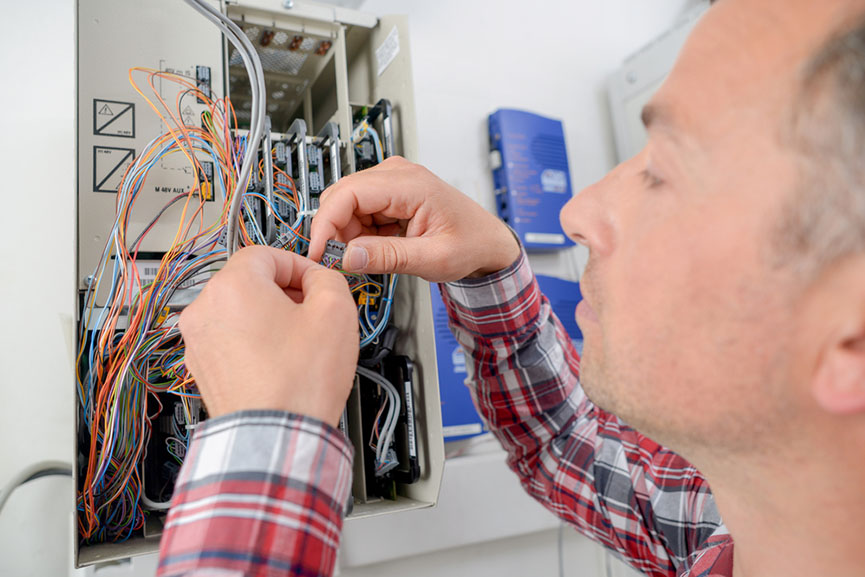 The IP rating system is a numeric ranking system that uses a two-digit number to rate an enclosure’s level of protection. (In this article, we’ll also use the term “IP ratings” to refer to IEC ratings, since that’s their more common name.)

The IP system is based on the IEC 60529 standard, which establishes the rating system and provides the most detailed information about how it works. Unlike NEMA ratings, which we’ll talk about shortly, IEC ratings are used around the world, particularly in Europe.

We’ll take the common IP66 rating for an example of how the system works. Each number of this rating has a different meaning:

When combined into a single number, these two ratings provide an easy-to-understand picture of an enclosure’s protective qualities. Thus, the IP66 enclosure from our example is protected against solid ingress of any kind and against water ingress up to high-pressure spray directly from a hose. 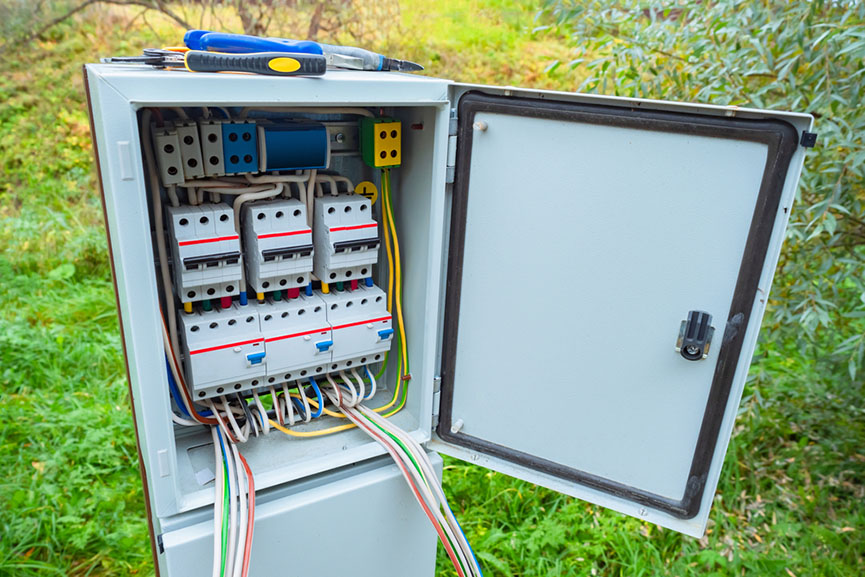 You’ve also probably seen NEMA enclosure ratings used on electrical enclosures. Despite the fact that they’re both established by electrical manufacturing trade organizations, NEMA ratings and IP ratings aren’t always mutually compatible. That’s because NEMA ratings include factors that IP ratings don’t, such as resistance to corrosion and operability when covered in ice.

It’s usually possible to find an approximate correspondence between an IP rating and a NEMA rating. You can use our IP to NEMA conversion chart to get a basic idea of how the ratings translate. For example, an IP65 enclosure or IP66 enclosure can reasonably be compared to a NEMA 4 enclosure, while an IP67 enclosure is comparable to a NEMA 6 enclosure. However, this process still requires a careful understanding of both standards, so make sure that you’re clear on exactly what level of protection your device requires.

On the flip side, be very careful about trying to convert from a NEMA rating to an IP rating. Many common NEMA ratings can’t be converted into IP ratings due to the additional information they reference. For example, NEMA 4X vs. IP65 is a tricky comparison due to the fact that the IP65 rating provides no way to rank for the corrosion resistance required in a NEMA 4X enclosure.

Enclosures from Polycase with IEC Ratings 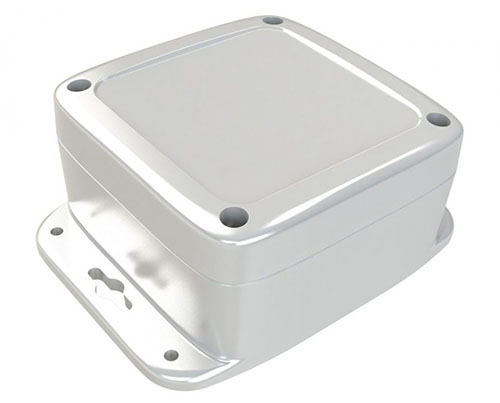 Need some help finding the right IEC enclosure rating? Browse our TechTalk blog for more helpful insights, like comparisons between popular ratings such as IP67 vs. IP68. And don’t forget that our enclosure experts are always happy to answer your questions—just call us at 1-800-248-1233 or contact us online.