Anyone who works with electrical enclosures will commonly encounter two different systems for rating an enclosure’s protective qualities: NEMA ratings and IP ratings. When evaluating an enclosure, you’ll need to understand how these rating systems work and what they tell you about an enclosure.

NEMA and IP ratings have some things in common, but they also have several important differences. Knowing the differences between them can be hugely important when it comes to choosing the right electrical enclosure. Below, we’ll discuss the essentials you need to understand the NEMA vs. IP difference. 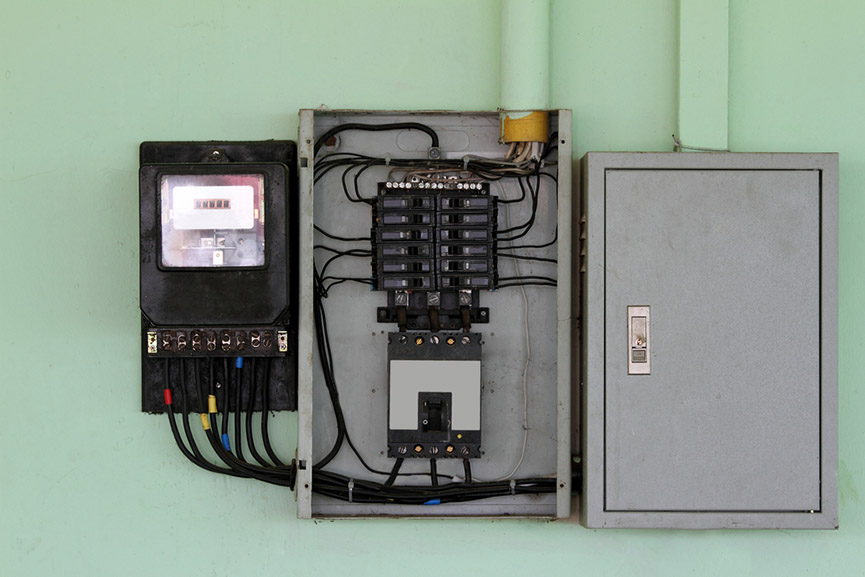 What Are NEMA Ratings?

The NEMA rating scale is a metric for evaluating an enclosure’s protective qualities using a combination of letters and numbers. NEMA ratings get their name from the National Electrical Manufacturers’ Organization, a trade group that maintains the standard.

What Are IP Ratings?

IP (ingress protection) ratings are another metric widely used to evaluate protective electrical enclosures. These ratings are derived from a standard in the International Electrical Code known as IEC 60529.

Read more about IP ratings in our ultimate guide to IP ratings.

NEMA vs. IP: Which to Specify?

Many enclosures are rated on both the NEMA and IP scales. Most Polycase enclosures, for instance, are tested for compliance on both standards. However, there may be times when it’s appropriate to specify an enclosure rating on one scale or the other.

Local regulations and standards are one factor to consider. NEMA ratings are more common in North America. In the rest of the world, and particularly in the EU and Asia, IP ratings are the standard choice.

Think about the intended application of your enclosure as well. In the industrial and manufacturing sectors, NEMA ratings are more common. Other sectors, such as consumer electronics, tend to use the more universal IP rating system.

Some businesses also choose to specify a NEMA enclosure box when they need specific protective features that IP ratings don’t cover. A business that needs corrosion-resistant enclosures, for example, will often specify NEMA 4X enclosures. In these instances, it can also be useful to compare specific ratings head-to-head, such as in our NEMA 4 vs. IP65 comparison.

Can You Convert NEMA Ratings to IP Ratings?

It’s usually possible to convert IP ratings into rough equivalents on the NEMA rating scale. Our IP to NEMA conversion guide provides a quick outline of how to do it. It’s as simple as finding the digits of your desired IP rating on the chart, and then finding the NEMA ratings that each digit lines up with.

Why UL Testing Is Important for All Rating Scales

In the U.S., NEMA and IP ratings are voluntary standards. That means that there’s no central authority proactively administering compliance and testing on the ratings that electrical enclosure manufacturers place on enclosures. Thus, it’s important to choose a reputable manufacturer that offers UL testing on its enclosures.

UL, formerly known as Underwriters Laboratories, is the most widely used testing authority for all kinds of industrial and commercial products. Manufacturers submit their products to UL for testing in a rigorous series of laboratory procedures designed to measure NEMA and IP compliance.

Polycase makes it easy to see the UL test results of any enclosure model. Simply find the model’s file number in its product description, and then enter it in UL’s Product iQ database to see proof of UL certification. In addition to NEMA and IP, many of our enclosures are rated on the UL flame rating scale for resistance to extreme heat.

We’re always glad to assist our customers with questions about NEMA vs. IP ratings or any other enclosure related issue. Call our experts at 1-800-248-1233, or contact us online