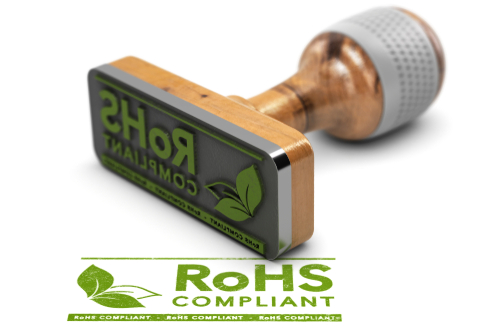 When you’re dealing with environmental regulations and compliance, there’s no substitute for thorough knowledge of the rules. The European Union has some particularly strict environmental standards, and one of the most important is called RoHS, or the Restriction on Hazardous Substances. This directive, first passed in 2003 and updated with new restrictions several times since, requires electronics manufacturers to prove that their products are free of certain chemical substances.

1. What does “RoHS compliance” mean?

RoHS compliance means that a product has been tested for 10 banned substances by an independent authority, and that the tests confirmed levels of the substances below the RoHS threshold. Under RoHS 3, the latest version of the RoHS directive, the 10 substances restricted are:

All of these substances must be limited to 1,000 ppm except cadmium, which has a limit of 100 ppm.

2. Is RoHS mandatory in Europe?

Yes, all electrical and electronic equipment (EEE) must pass a RoHS inspection to be sold in any EU country. Note that each EU member state implements RoHS differently, so electronics manufacturers planning to import their products into the EU need to be familiar not just with the EU directive, but with the individual methods that each country uses to implement it.

3. What is WEEE and how is it related to RoHS?

The Waste Electrical and Electronic Equipment Directive (WEEE) is another EU directive that requires all EEE manufacturers who sell in the EU to take on certain responsibilities in the disposal process for electronic waste. Both directives apply to many of the same products, but each has its own rules, as well as its own country-by-country differences in implementation.

4. Are there exemptions from RoHS?

5. Does RoHS apply to plastics?

If a plastic component is used in electrical or electronic equipment, it must be RoHS-compliant unless it falls under the exemptions noted above. 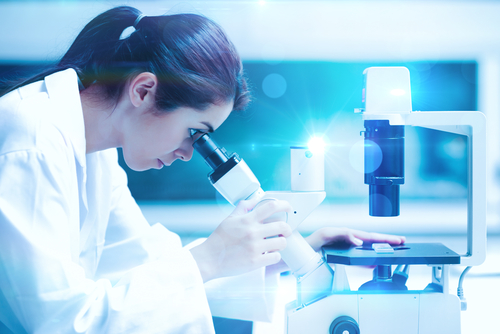 6. Does RoHS apply to products other than electronics?

Technically, no, but the manufacturing processes of products for sale in the EU must comply with the EU’s Registration, Evaluation, Authorisation and Restriction of Chemicals (REACH) Directive. All substances restricted by RoHS are also restricted by REACH, so if a product is not RoHS-compliant, it will likely not be REACH-compliant, either.

7. Do non-EU countries have RoHS laws?

Many now do. China, Japan, South Korea and several other countries have each implemented their own RoHS-like regulations, so any EEE business considering expansion to another country should take care to learn that country’s laws on electronic waste and hazardous substances. The United States doesn’t currently have any federal laws similar to RoHS, but some U.S. states (particularly California) do.

9. How long is a RoHS certificate valid?

A RoHS certification is valid for five years. However, early re-certification may be required if a product undergoes significant changes in design, raw materials or sourcing procedures.

Yes! All Polycase products became fully RoHS-compliant in February 2006. Our RoHS compliance declaration is available on our website. 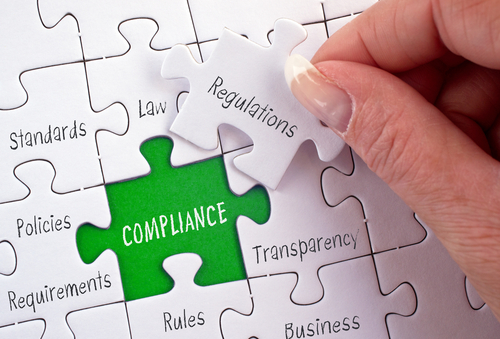 Polycase is committed to meeting the highest environmental and safety standards, so we’re equipped to meet all of your needs when it comes to RoHS compliant enclosures. If you have more questions, don’t hesitate to give us a call at 1-800-248-1233 or contact us online.